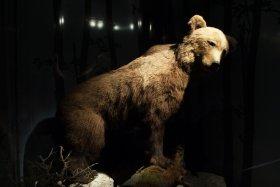 Ana and Teddy: Bear in Slovenia

The aim of this exhibition is to comprehensively present the brown bear to the public and explore our relationship with the largest land-based predator in the region through time.
Most of us have encountered a soft teddy bear in our early childhood. It was our favourite toy. We loved him and took great care of him. However, this attitude drastically changes when it comes to the real, live, brown bears that we have managed to preserve in Slovenia.

The exhibition Ana and Teddy: Bear in Slovenia is divided into a puppet stage, a children’s room, a bear classroom and a hunting themed pub. The children’s room takes visitors back to a time when they found comfort in their sweet teddy bears. In the living room they can watch a film about a bear, and in the hunting themed pub they can listen to the adventures of ‘face-to-face’ encounters with bears. In the classroom they connect ideas and notions with the word ‘bear’, whilst the panels in a special exhibition section provide all the most relevant information on bear-related issues.
Walking through the exhibition we hope to foster a positive attitude to our environment and an awareness of the bear’s significance and omnipresence. Our aim is to present bears in their many forms; as they appear in fairy tales and other such stories; in illustrations; as puppets and toys; on clothes; in films even as a constellation and in cartoons – and of course as a real brown bear that we can meet in the zoo, in our forests – or on the menu!
Apart from the extensive photographic material, the exhibition also includes dioramas, puppets, sound recordings, cartoons and a film about a bear.
The exhibition will interest children who can also enjoy playing educational games, as well attracting all others interested in the life of a bear.

And who are Ana and Teddy?

In late October 2008, a female bear called Ana was captured by professionals on Rakitna and fitted with a telemetry collar. At the time Ana was five years old. She had two cubs, which matured into independent adults a year later. Ana who moved around the area of the Ljubljana Marshes, later returned to Rakitna and mated with a bear called Alojzij.
Teddy Bear is a soft toy taking the shape of a bear, and named after the USA President  Theodore Roosevelt (1901–1909) whom his friends called Teddy. The President, a passionate hunter, was invited on a bear hunting trip by the Mississippi Governor in 1902. To avoid a situation whereby the President might be left empty handed, a small bear was tied to a tree, but Roosevelt refused to shoot it. The Washington Post made a political cartoon from this incident, and this in turn attracted the attention of the toy manufacturer Morris Mitchom. Soon afterwards he put two stuffed bears in his shop window. He was afraid of the potential consequences of perhaps mocking the President, so he sent one of these bears to the President asking him for permission to call the toy Teddy. The President’s approval triggered an unimaginable growth in the production and sale of adorable teddy bears which still remain one of the favourite toys to this day.

The exhibition continues until 3rd December 2017. 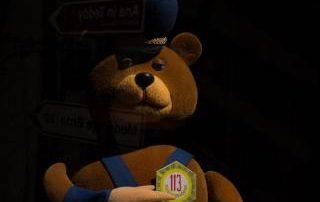 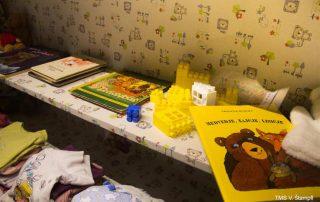 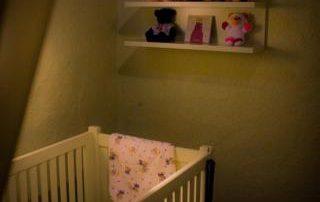 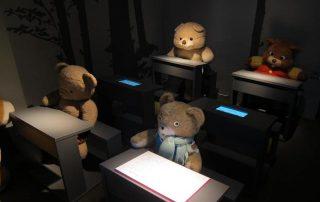 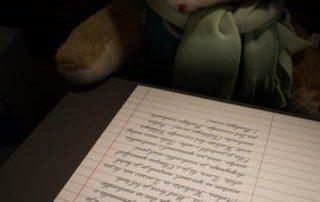 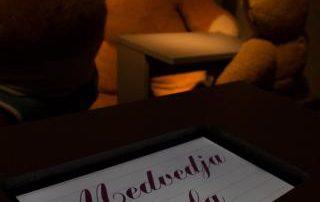 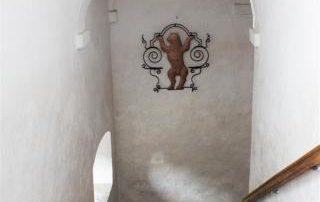 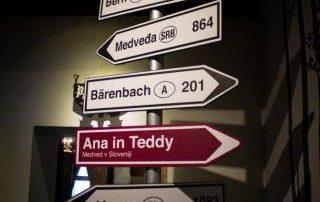 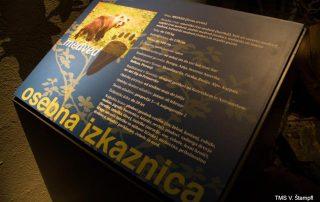 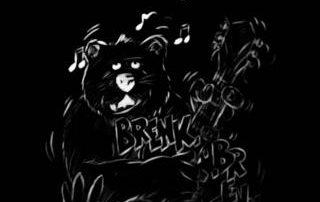 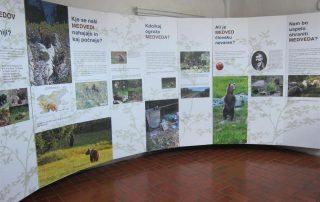 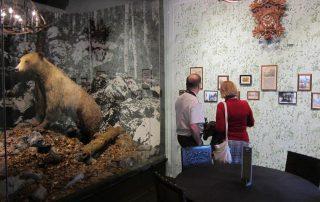 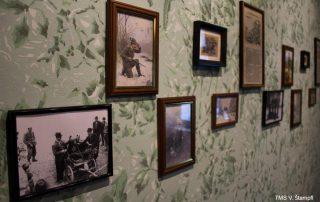 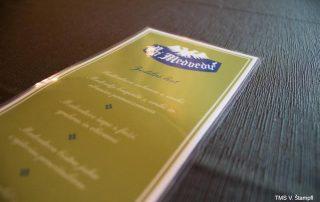 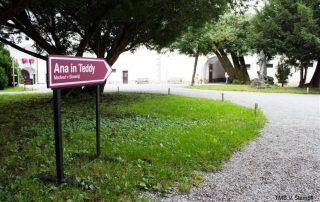 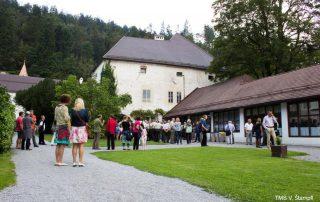 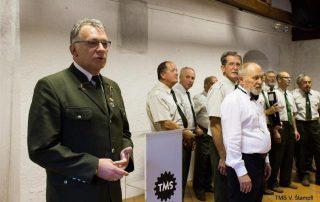 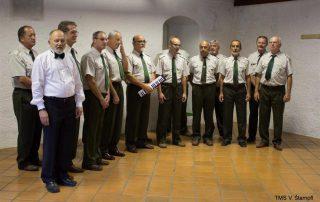 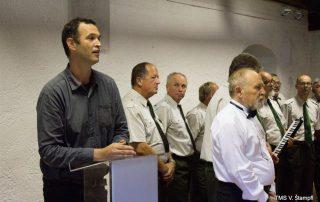 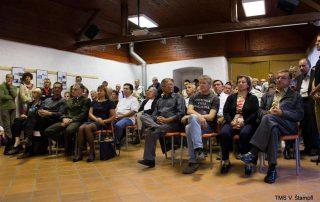