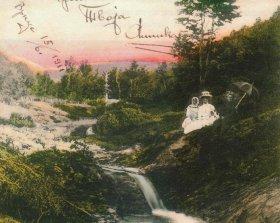 At the Springs of Mineral Water

Temporary exhibition “At the Springs of Mineral Water” is on display until 12. 4. 2015. The exhibition was created by Museum of Science and Engineering in Belgrade.

Beneficial and curative properties of the Vrnjci mineral waters have been known for centuries. They were used in the Roman times, when this area, between the first and fourth century, belonged to the Roman Empire under the name of the province of Upper Moesia. In 1869, the first spa season of the Spa of Vrnjci was opened and the number of visitors was increased every year. Its golden period was between the two world wars, when it was one out of three leading natural health resorts in the Kingdom of Yugoslavia. In that period new springs’ catchments were performed, the first spa clinic was opened, as well as several sanatoriums and community centres, and a new thermal bath, which was the most modern in the country.
(From the exhibition catalogue At the Springs of Mineral Water)

The exhibition dispalys the history of spas of Vrnjci, the development of treatment methods, composition and therapeutic effects of mineral water and various ways of its applications, as well as a list of diseases that can not be treated. 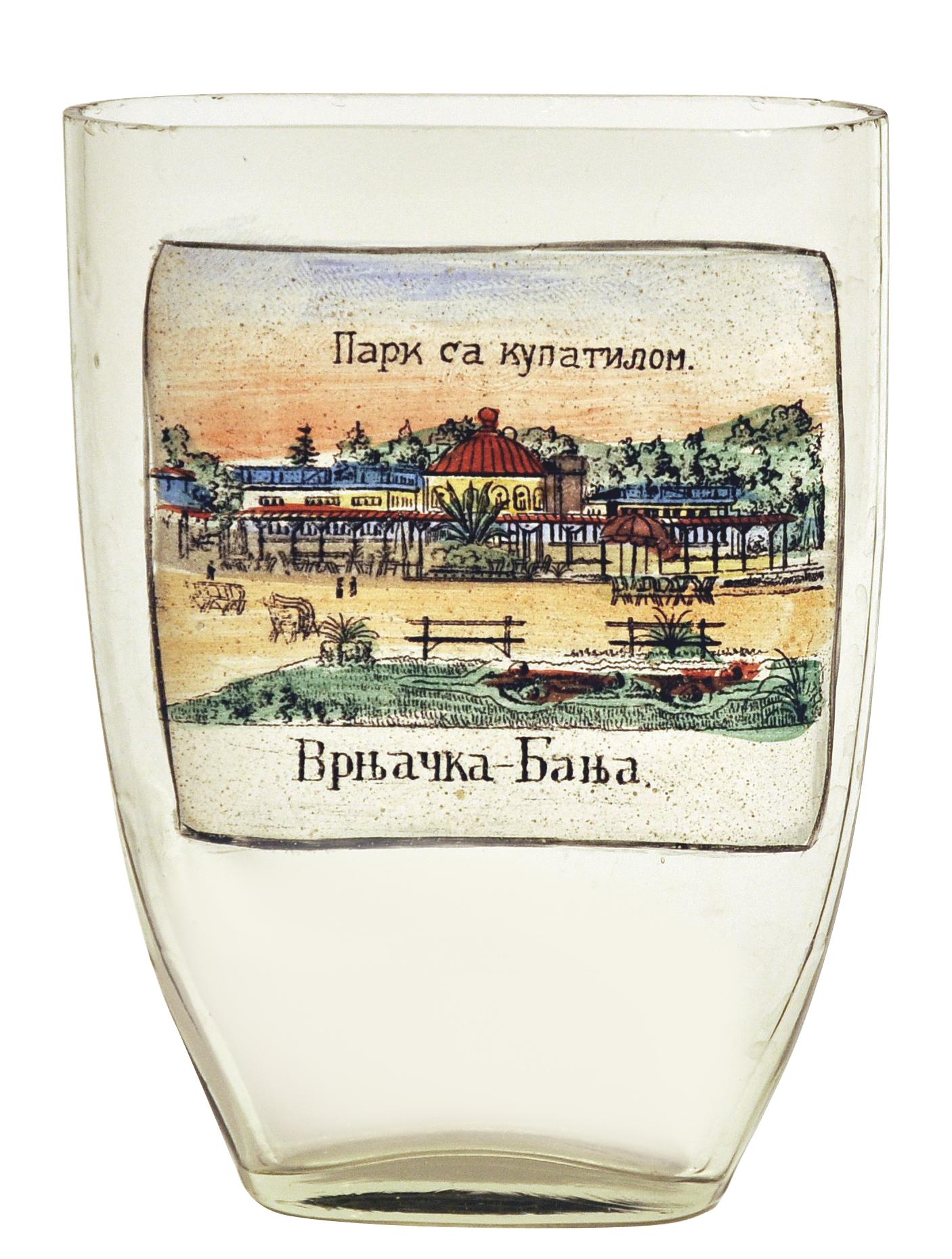 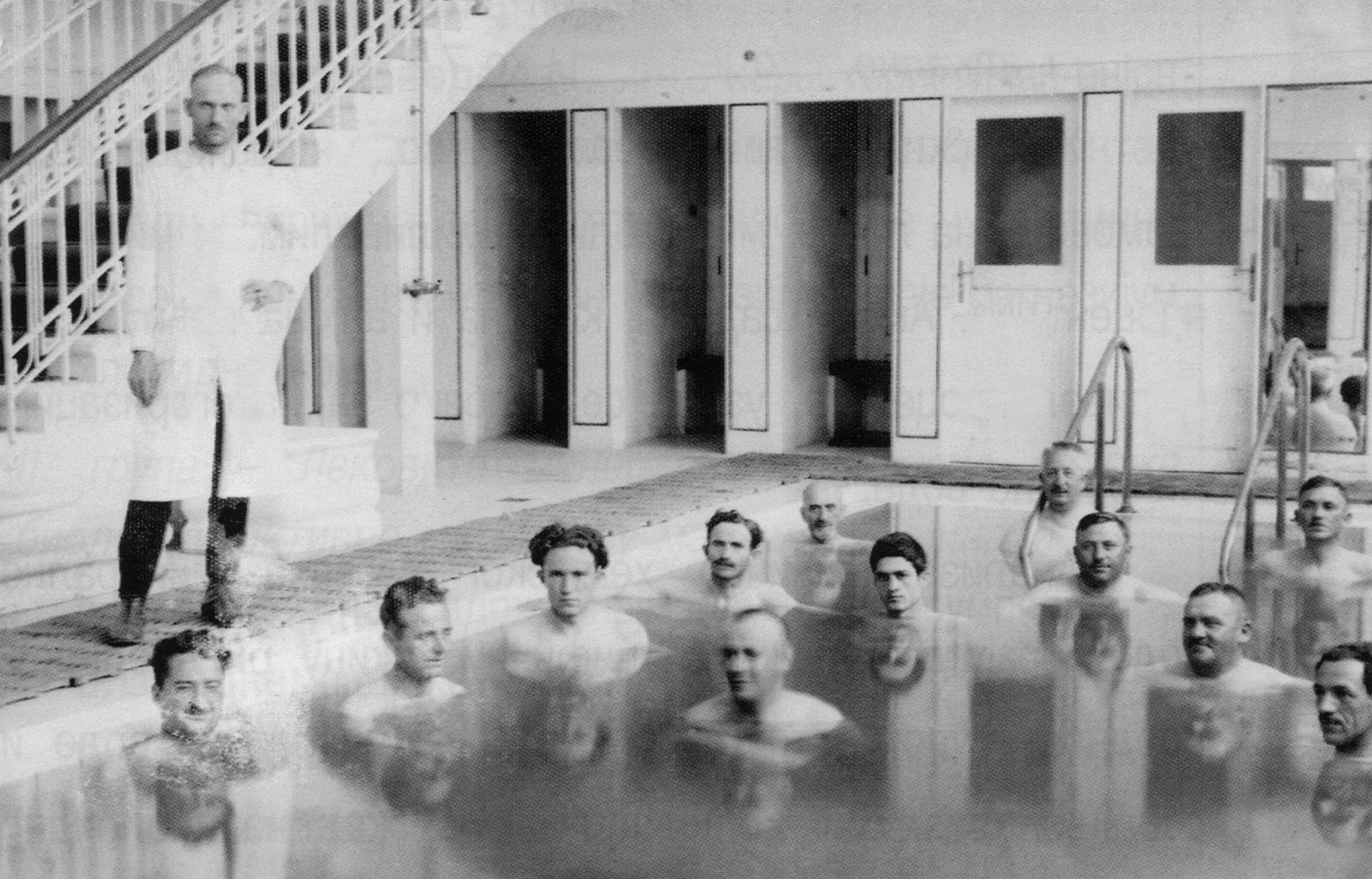 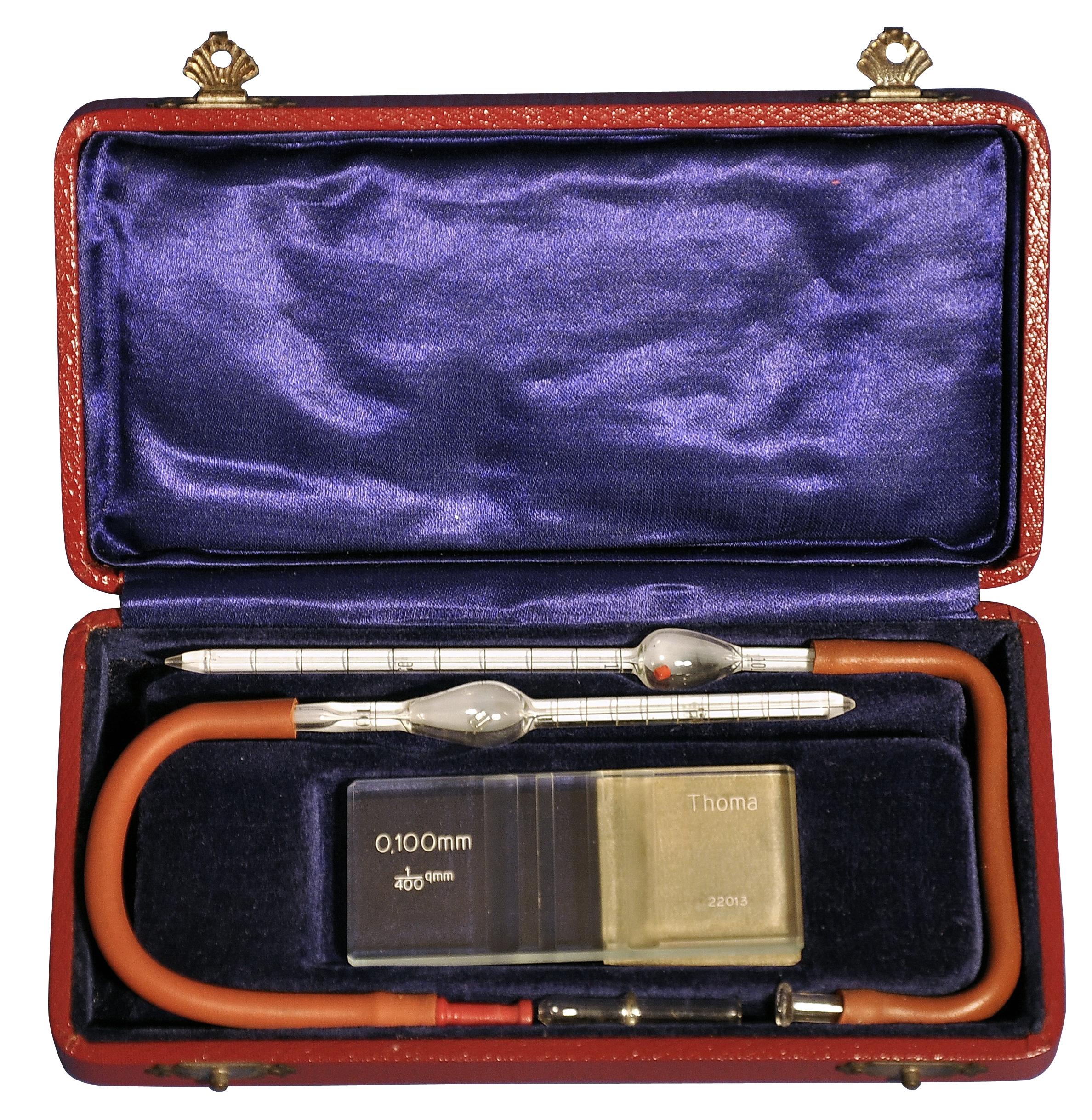 The hosting of the exhibition was made ​​possible by: