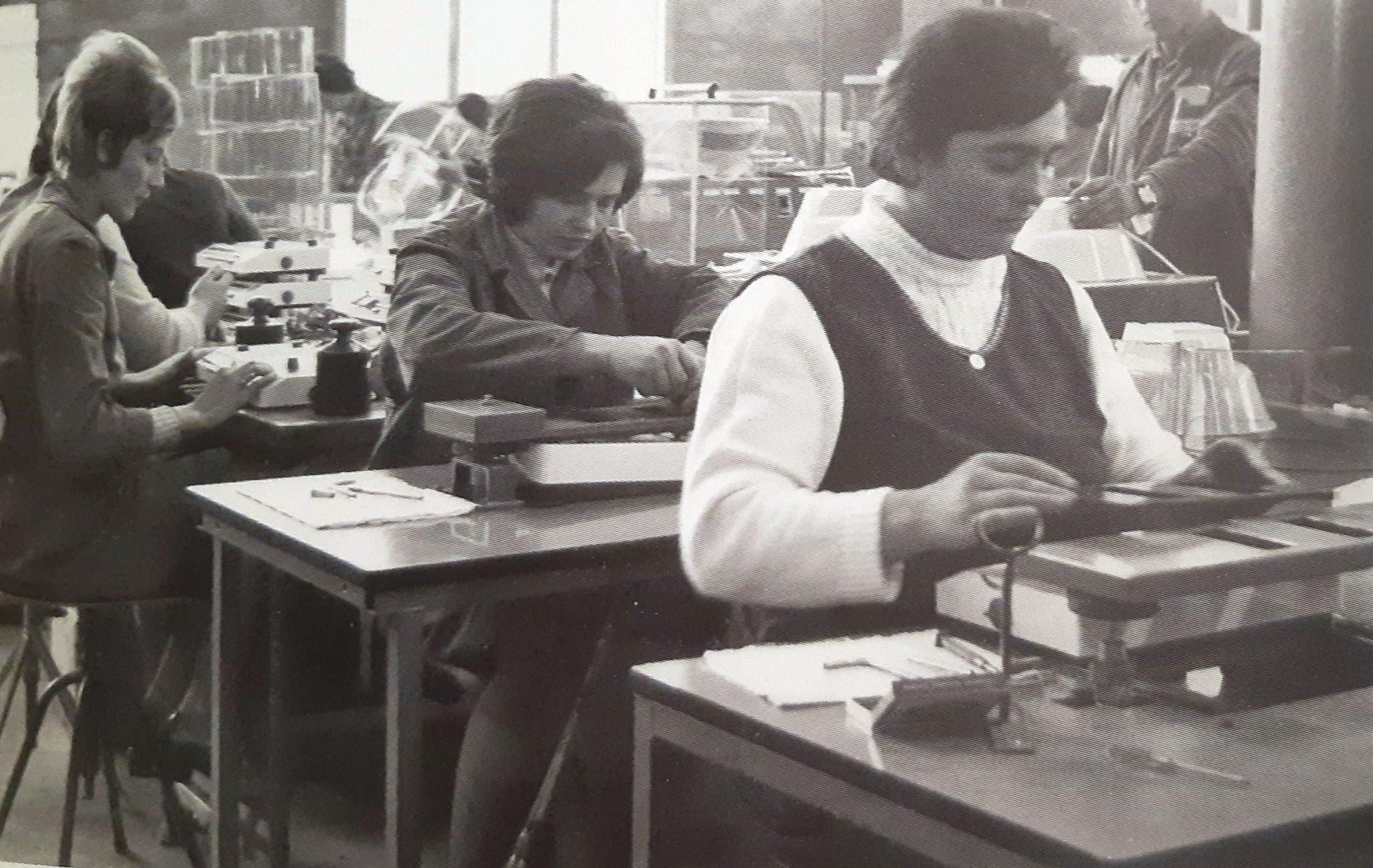 Celebrating the 50th anniversary is always an opportunity to look back and think ahead. It is an opportunity to look back at 50 years of development of a factory of small home appliances, to look back at 50 years of success stories. Everything started in 1970 in the Gorenje factory at the Nazarje site, with the production of wall kitchen scales for the German company Krups. The commitment of the General Manager of Gorenje, Mr Ivan Atelšek, to contribute to the development of “his” Upper Savinja Valley with the establishment of a production plant was in the spirit of the advanced mindset of the country at the time. From the original 68 employees, who produced 15,000 pieces on 1,700 square metres of surface in the first year since the establishment, the number of employees grew to 1,700, and the surface increased by more than 20-times, and the production to more than eight million items produced annually.
Today they proudly say that they are the biggest production-development location in the division of small home appliances, and one of the most important and successful companies in the BSH Group. As part of the company, they also have a regional sales organisation, which coordinates the sales of all the Group’s products in 10 countries in Southeast Europe. Our facility in Nazarje is the largest production-development factory of small home appliances in Europe.

The exhibition on the history of the company BSH Hišni aparati d.o.o. Nazarje, with a selection of products that make an important part of Slovenian technical heritage, will be displayed at the Technical Museum of Slovenia in Bistra.
It is the result of collaboration of the BSH company and the Technical Museum of Slovenia in the series of events Engineering Solutions for Home, organised in the context of the “Slovenia – European region of Gastronomy 2021” project.