In the mid-1950s, the Technical Museum of Slovenia (TMS) decided that the establishment of a national postal museum would become part of its general development objectives, and further to this it became actively engaged in the collection of exhibits. However, it was to be another three decades before a specialist post and telecommunications museum – of the type, which had long been established by other European nations – finally opened its doors to the Slovene and international public. Nowdays at the Museum of Post and Telecommunications new and updated collections are on display: History of Post, (Tele)communications in the Past, at Present, and in the Future! and for the youngest visitors Živa’s corner. 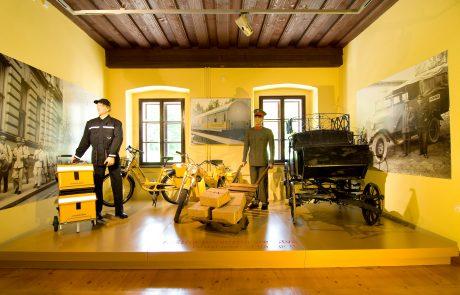 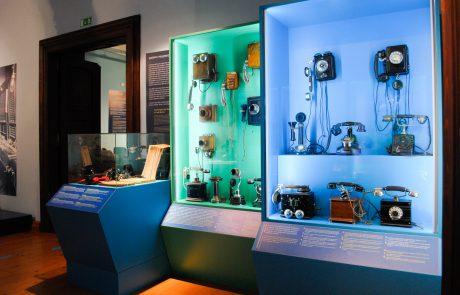