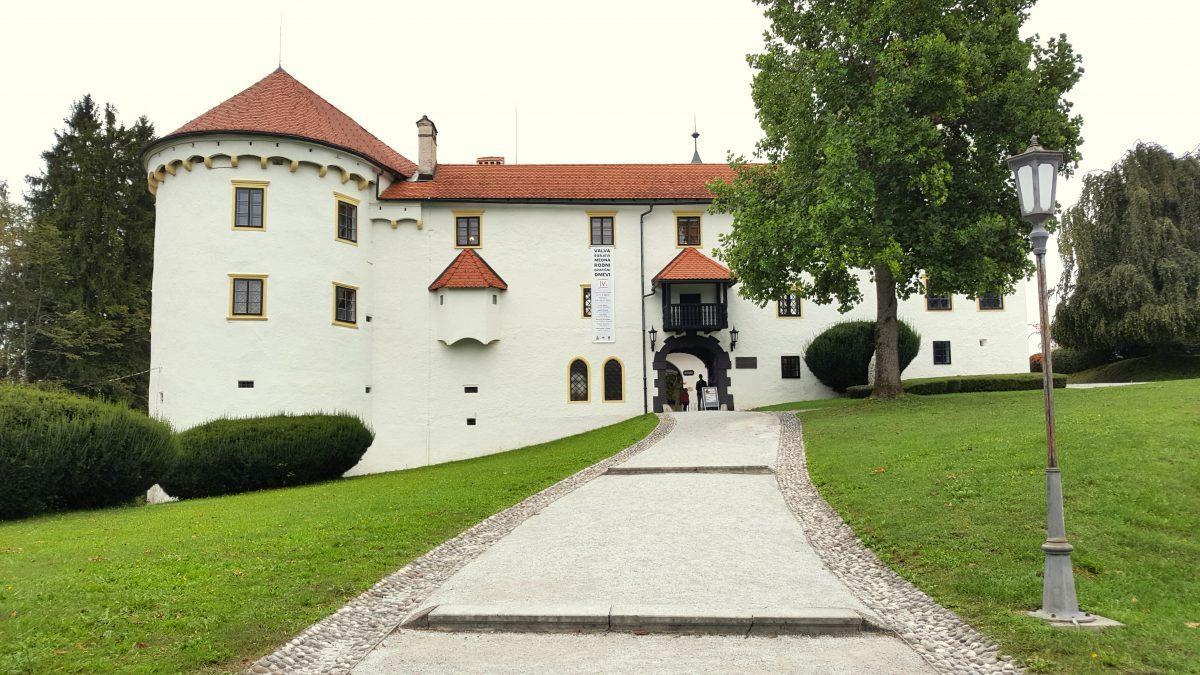 The Bogenšperk castle contains Valvasor`s workshop and The Slovenian Geodetic Collection.
Namely, Johann Weichard Valvasor was himself – among many other things – an eminent surveyor and map-maker who studied and featured this nation’s topography more than three hundred years ago. Valvasor’s collections and descriptions, as well as his maps, vindicate his position as one of the most eminent and accomplished scientists and polymaths of his age. The exhibition “Valvasor’s study of nature” presents Valvasor as a natural scientist.

This presentation of the life and work of Johann Weichard Valvasor (1641-1693) at Wagensberg Castle – Bogenšperk – was conceived in 1980 as a joint venture between the Castle’s renovation committee, the TMS and Dr Branko Reisp. The collection was remodelled and renovated by the TMS and Javni Zavod Bogenšperk (Wagensberg Institute) in 2002.

The first room is a reconstruction of Valvasor’s study, including the chair and desk at which he conceived and penned his works. The milieu is complemented with an overview of the life and career of this great 17th century polyhistor and Fellow of the London Royal Society, the man who first brought his native province of Carniola to the attention of he world. In addition to his most important and renowned work, the 15-volume Die Ehre des Herzogthums Crain (Glory of the Duchy of Carniola) of 1689, the visitor can admire a facsimile of Valvasor’s Heraldic Insignia and Devices (Opus Insignium Armorumque) containing over 2,000 coats-of-arms. There are also a number of other reprints of his work, as well as a selection of redactions and translations.

The second room contains a new presentation of the output of his graphics workshop – the copperplate engraving and printing works that Valvasor established here in his home, Wagensberg Castle, on 12th April 1678. Special attention is also given to Valvasor’s colleagues and co-workers – the artists, copperplate engravers and printers – as well as to the processes, which were employed. This workshop, which was in fact the first graphics enterprise on Slovene territory, was in operation until 1689.
Based on the information from the preserved books of sketches, there is a presentation of the actual methods employed in producing the images in Valvasor’s publications, as well as an introduction to the copperplate engraving, which in the 16th century had gradually supplanted wood cut prints. The predomination of what at the time was a relatively new graphic technique, provided Valvasor with a more precise execution of both the entire image as well as precise details. This presentation of copperplate engraving is also complemented with a documentary film.
Seven other of Valvasor’s works were written and published at Wagensberg Castle. Three of these – The Passions of Christ (Dominicae Passionis Icones, 1679), Ovid’s Metamorphoses (Ovidii Metamorphoseos Icones, 1680) and Scenes of Human Death in Three Parts (Theatrum Mortis Humanae Tripartitum, 1682) – had an overtly artistic motif. The remaining four works were of a topographic-historical nature.
There is also a display of Valvasor’s publications in facsimile and some copperplate engravings from A Contemporary Topography of the Duchy of Carniola (Topographia Ducatus Carnioliae Modernae) of 1679. Through hundreds of vedute of castles, market boroughs, towns and monasteries, 17th century Carniola and Carinthia have been brought to life and thus preserved forever through the wealth of masterly engravings produced in Valvasor’s workshop. The presentation of prints is complemented by a projection of graphics from a variety of Valvasor’s works.

The third room is an actual reconstruction of a late-17th century graphics workshop, replete with tools, accessories, as well as machinery and other devices, including a wooden cylinder press for the reproduction of the copperplate engravings. The workshop hosts occasional demonstrations of the offset printing process using the press, further to which exact copies of Valvasor’s original plates are used to make imprints. 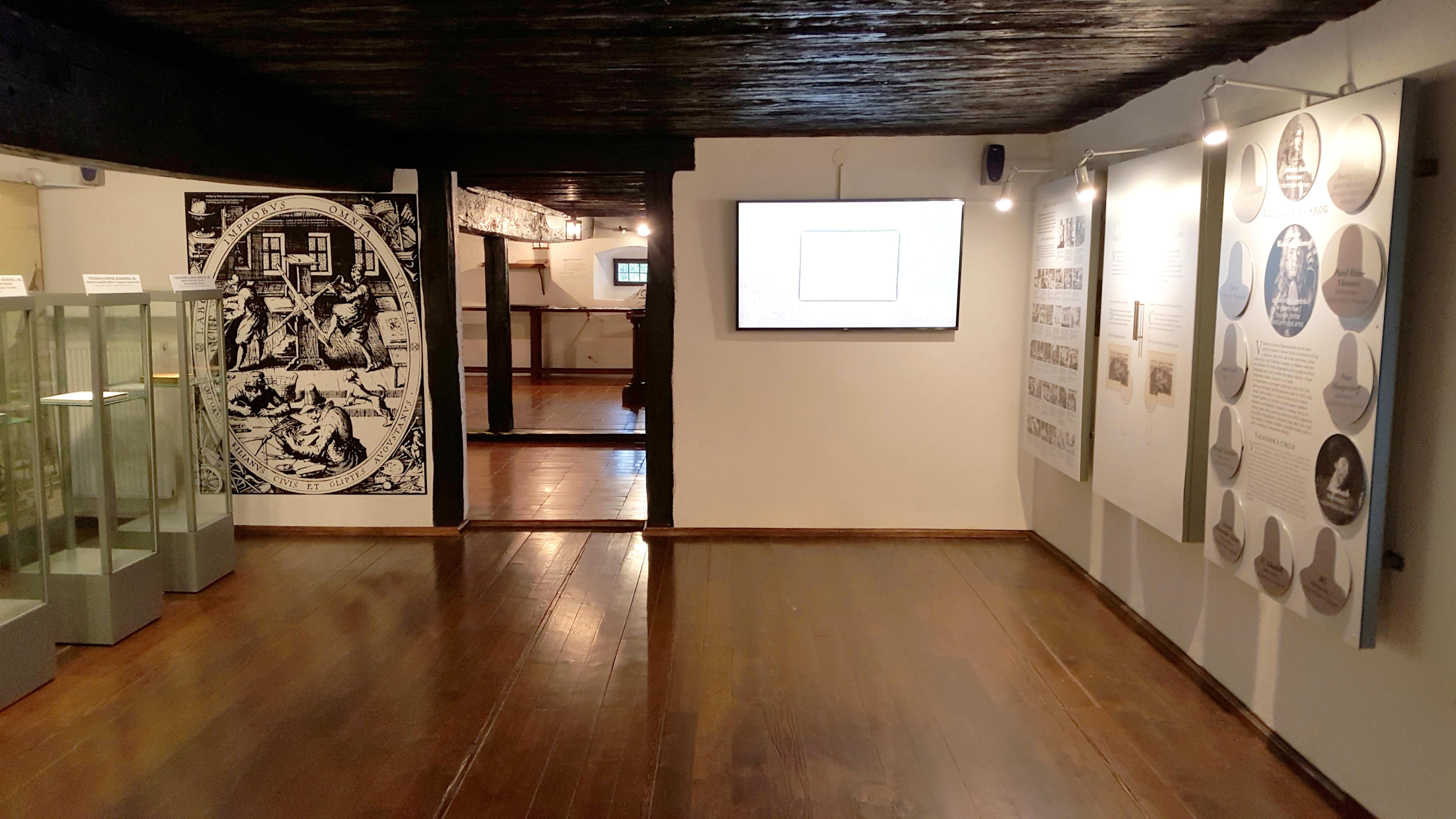 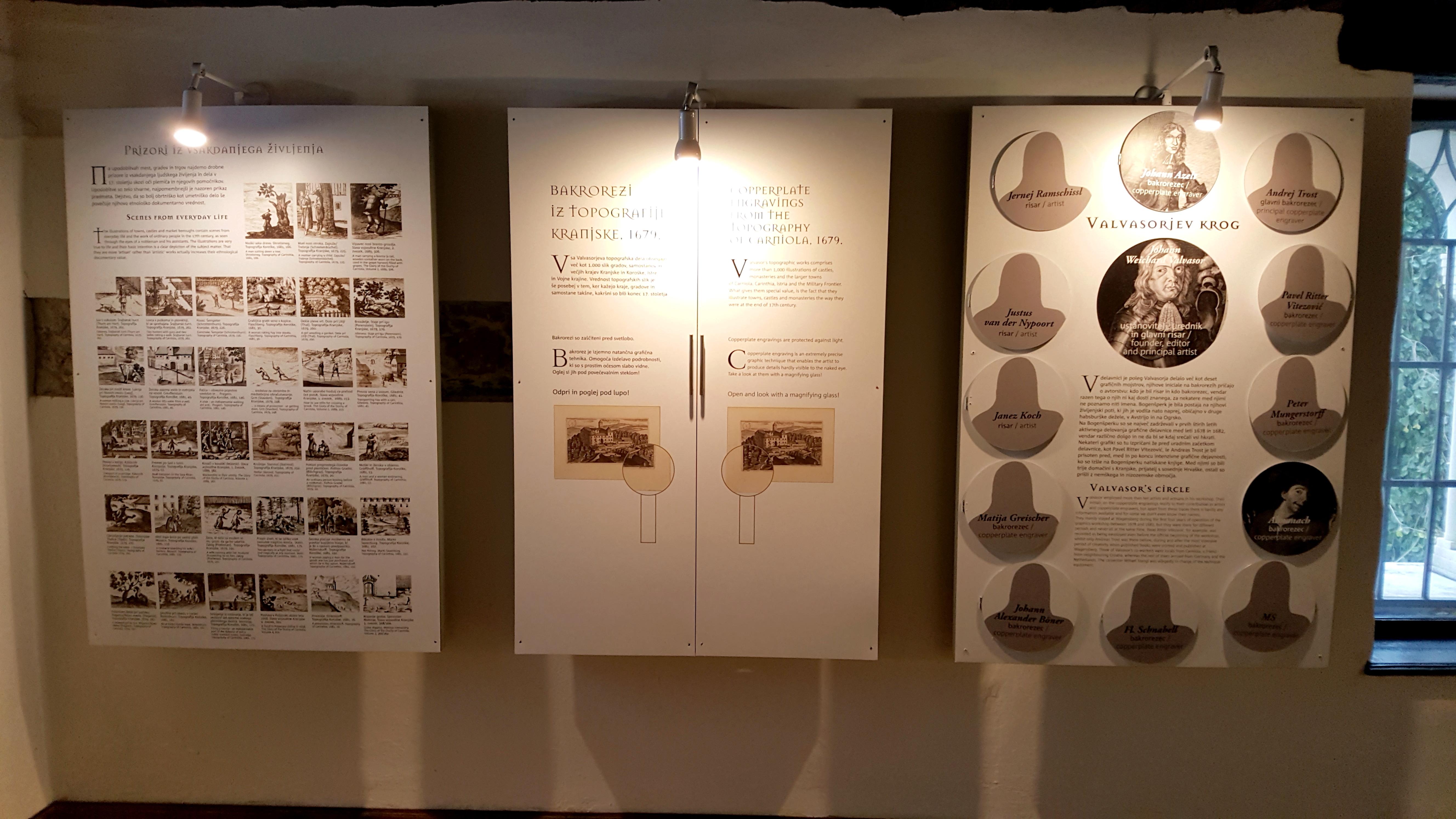 Wagensberg is a fitting venue for the presentation of the TMS’ Cartographic Collection. Namely, Johann Weichard Valvasor was himself – among many other things – an eminent surveyor and map-maker who studied and featured this nation’s topography more than three hundred years ago. Valvasor’s collections and descriptions, as well as his maps, vindicate his position as one of the most eminent and accomplished scientists and polymaths of his age.

The Cartographic Collection encompasses three rooms on the third floor of the castle’s south wing, together with a specially refurbished attic gallery, which leads to the lookout tower. The collection is arranged in chronological order, and presents the development of surveying, geodesy and cartography from its very beginnings. The history covers the Roman period and the Middle Ages, before going on to trace the evolution of land registers over the centuries. 20th-century developments are also included in this exhibition, which shall be further modernised and complemented in the future.

With his descriptions of karst phenomena, caves, rocks, and petrified objects, trees and forests, wild and domesticated animals, wild and domesticated plants, and numerous sights and phenomena, Valvasor provides us an insight into nature and how it was understood in the second half of the 17th century. Although some descriptions are scarce, superficial and may cause doubts, his work is extremely valuable; not only because it is the first of its kind, but it is also the only work about nature, plants and animals of that period which actually describes those terms. Moreover, Valvasor’s descriptions are positively oriented towards nature, and they also point out how fragile balance in nature can be if people disrupt it.

The exhibition was prepared in co-operation with Bogenšperk Public Institute, Technical Museum of Slovenia, Ministry of Culture, National Education Institute and the Slovenian Forest Service. 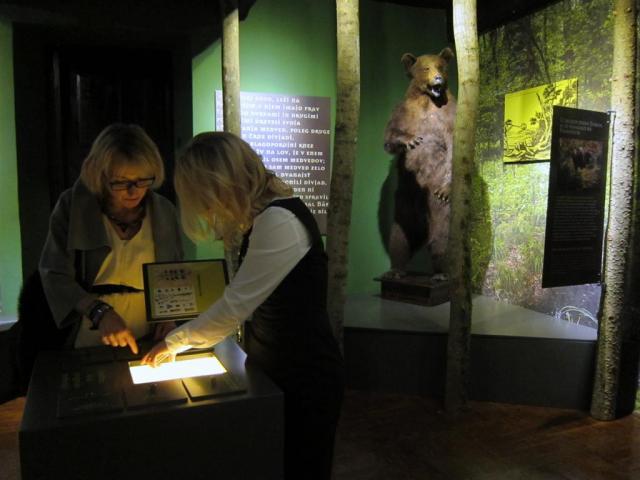 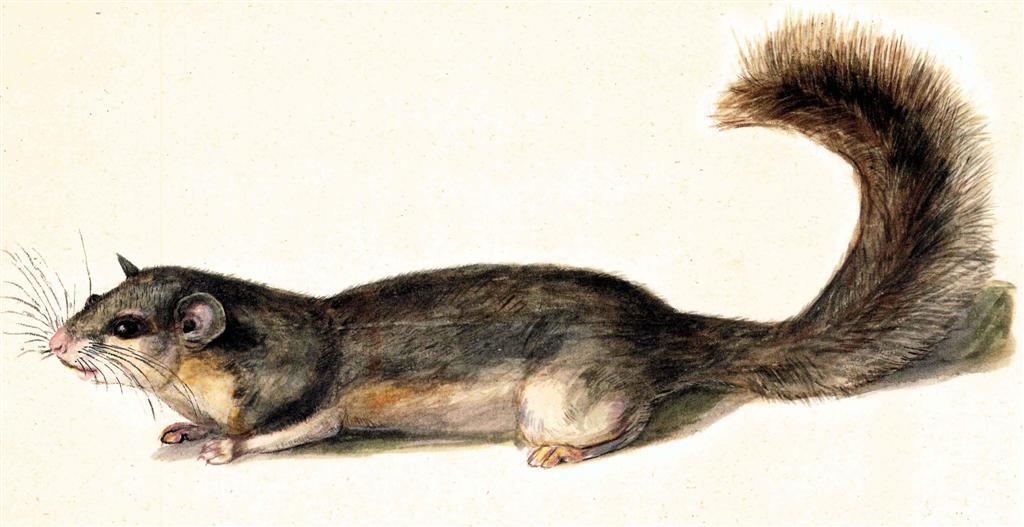