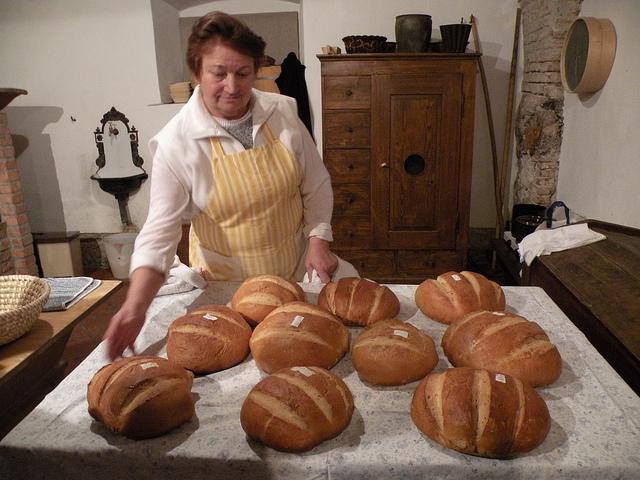 The founding of a museum of agriculture in Slovenia was more than 130 years in the making. The idea was an old one indeed, but only bore fruit in 1966, with the creation of the agriculture department of the TMS at Bistra. The issue of permanent display premises was settled in 1975 when the Museum obtained a farm building in the museum grounds. There followed a thorough renovation of the premises as well as intense activities to extend and complete the collection. Additional thematic exhibitions were established, thus creating the germ of future collections. 1999 witnessed the opening of the first permanent collection entitled Milling in Slovenia, further to which three more were opened the following year: Farrier’s Forge and Smithy, Bread Baking, and the Wheelwright’s Workshop. The two collections entitled From Seed to Crop and Stationary Engines (power units which were used on the farm for operating a variety of machinery), are presently displayed as open storage facilities. 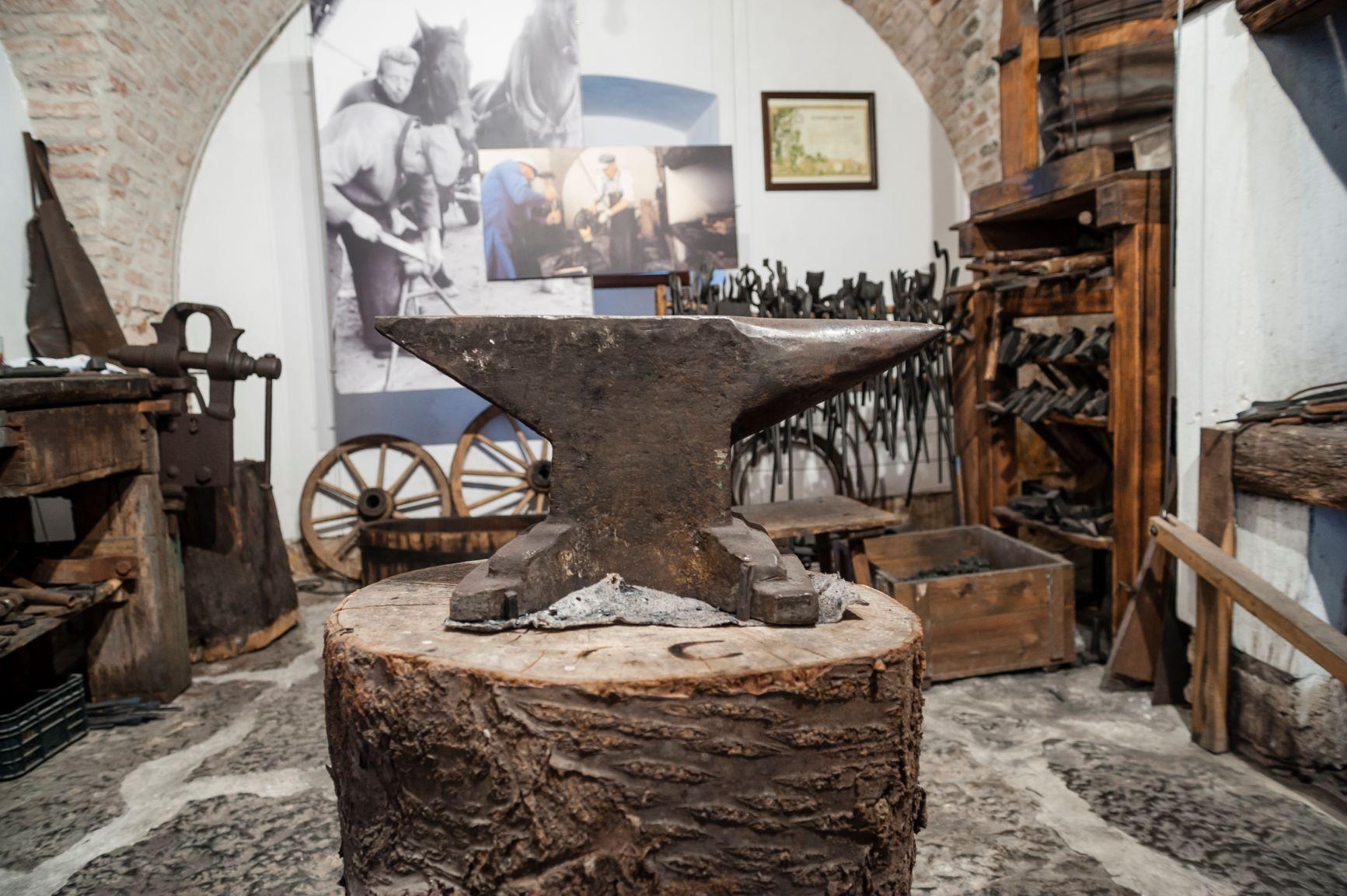