At the end of the 19th century, Franc Galle, the landlord of Bistra, was actively engaged in milling. However even before the First World War this business ceased to be profitable and so in 1911 the mill was demolished and a 110 kW hydropower plant generating direct current was built in its place. It was fitted with a Francis turbine that was designed by a Klagenfurt-based company. The plant served as an additional energy source for the operation of the primarily steam-powered sawmill located on the estate, and for lighting of the buildings as well as powering smaller household appliances.

When the museum was first opened, the Technical Museum of Slovenia became the operator. Over the years the equipment has been renovated and modernised several times in order to maintain its operation. In 1959 a modification allowed the generation of alternating current, and in 1991 the old synchronous motor was replaced with a new asynchronous version, automatic regulation was introduced, the original turbine was renovated and some rehabilitation works done on the whole structure.
Following denationalisation, the plant again passed to the ownership of the Galle family. Mr Franz Galle proposed that the Museum buy the hydro plant, and this purchase was realised with the generous help of sponsors as museum budgets could not manage this alone. In doing so, the sponsors demonstrated both their commitment to the community and at the same time supported the preservation of Slovenian technical heritage.
The electrical energy still generated in this power plant that is now over 100 years old is used by the Museum to meet its own needs and the surplus purchased by Elektro energija. Over the last years the plant operates with an average power of between 20 and 25 kW. 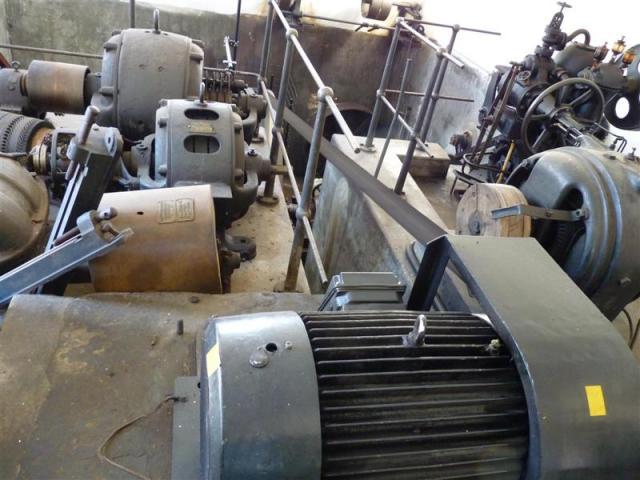 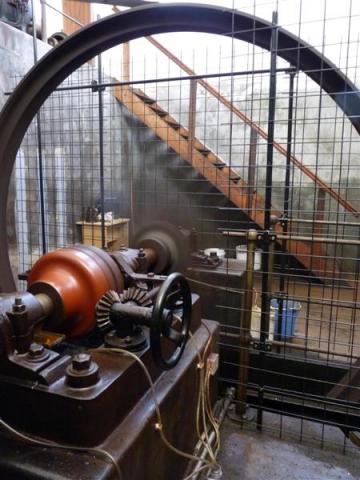 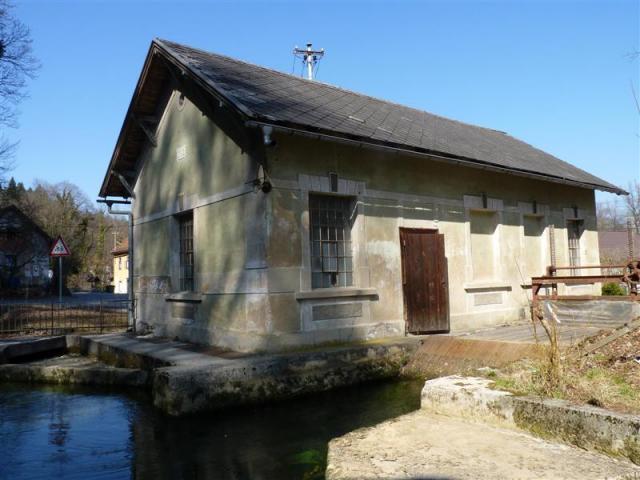 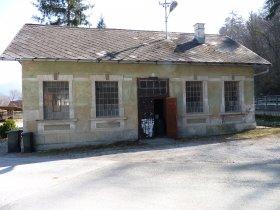 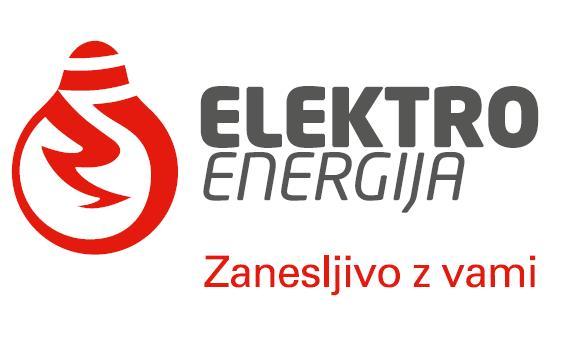 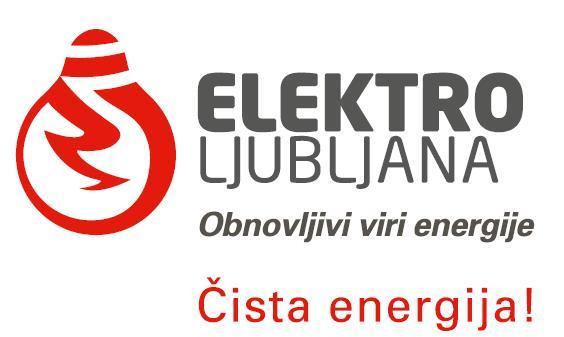 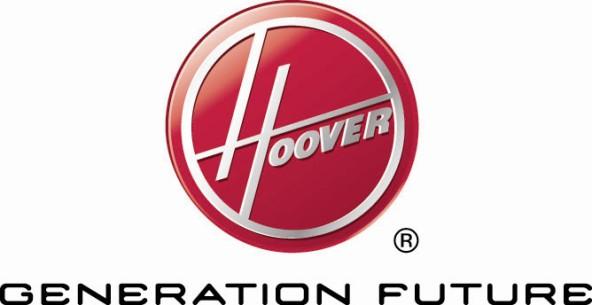