The largest exhibition area of the Technical Museum of Slovenia is entitled “Road Vehicles”. In a space of 2,300 m2 there are displayed 55 automobiles, 50 motorcycles and 40 bicycles. For the time being there are three permanent exhibitions, and nearly 80% of the remaining area is dedicated to ‘open storage’ of the major part of vehicle collection. In addition to being interesting with regard to the research and development of motor vehicle and bicycle transport in the territory of today’s Slovenia, these collections also give an insight into the evolution of cars and the related technologies, as well as the development and production of motor vehicles in Slovenia. Special place in our museum is given to the historical collection of limousines used by President Tito, premier of Yugoslavia (1892-1980), and collection of pre-WWII cars that are a long-term loan from the Deutsches Tehnikmuseum in Berlin, Germany.

On March 2014 new permanent exhibition OUR BELOVED CAR, The first century of motoring in Slovenia territory was opened.
Through three distinctive periods (up to World War I, between the two world wars and since World War II until independence) the exhibition presents the development of automobile traffic in Slovenia territory. The history of transport is presented with typical examples of the most recognizable vehicles and car parts such as wheel and grille. By taking a stroll through the exhibition the visitor become familiar with the development of signs and registration marks and typical roadways for each period. The time and environment in which the vehicles were in use are presented with interpretive text, pictorial and graphical materials 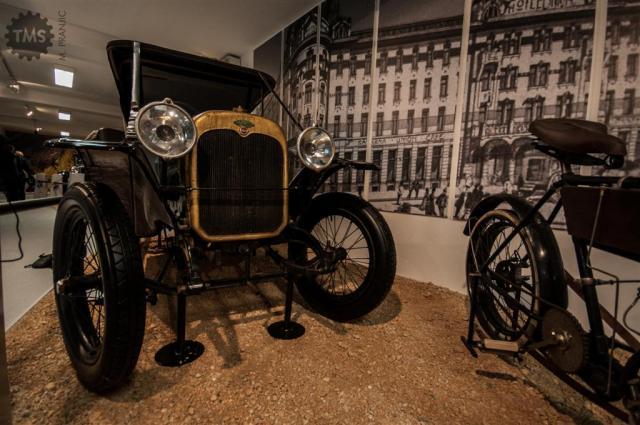 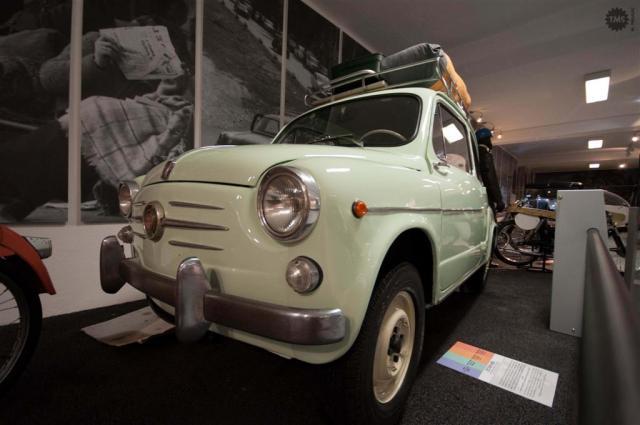 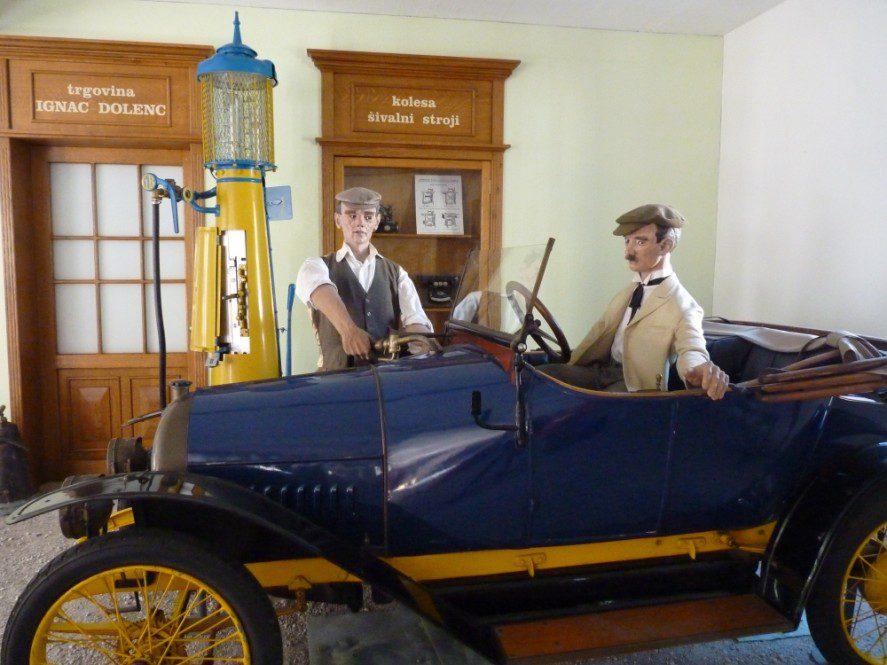