Most of the Road Vehicle department exhibition area is covered by open-storage collections of the following vehicles: bicycles, motorcycles and four larger car collections. For more information on individual collections see the following pages.

The visit of the Road Vehicles department ends with an open storage area of younger automobiles from the post WWII period. The majority of these are vehicles produced by domestic car manufacturers, and are types which were most popular in the Slovene roads. The collection is being expanded all the time and vehicles on display often change.

In the decade prior to Slovenia’s independence, TMS managed to acquire 15 cars used by the President of Yugoslavia, Marshall Tito.
These consist mainly of rare examples of prestigious limousines that have considerable motor-industry heritage, as well as historical value. To just mention few of them: Mercedes 540K from 1939 presented to Tito by the Croatian Home Office, Packard from 1937 which was a gift from Stalin, former president of the Soviet Union; two ZIS from 1954, a gift from Nikita Khrushchev who succeeded Stalin; Horch 951 A presented by the Third Russian Army; Rolls-Royce from 1952 presented to Tito by the Republic of Slovenia, and many others. 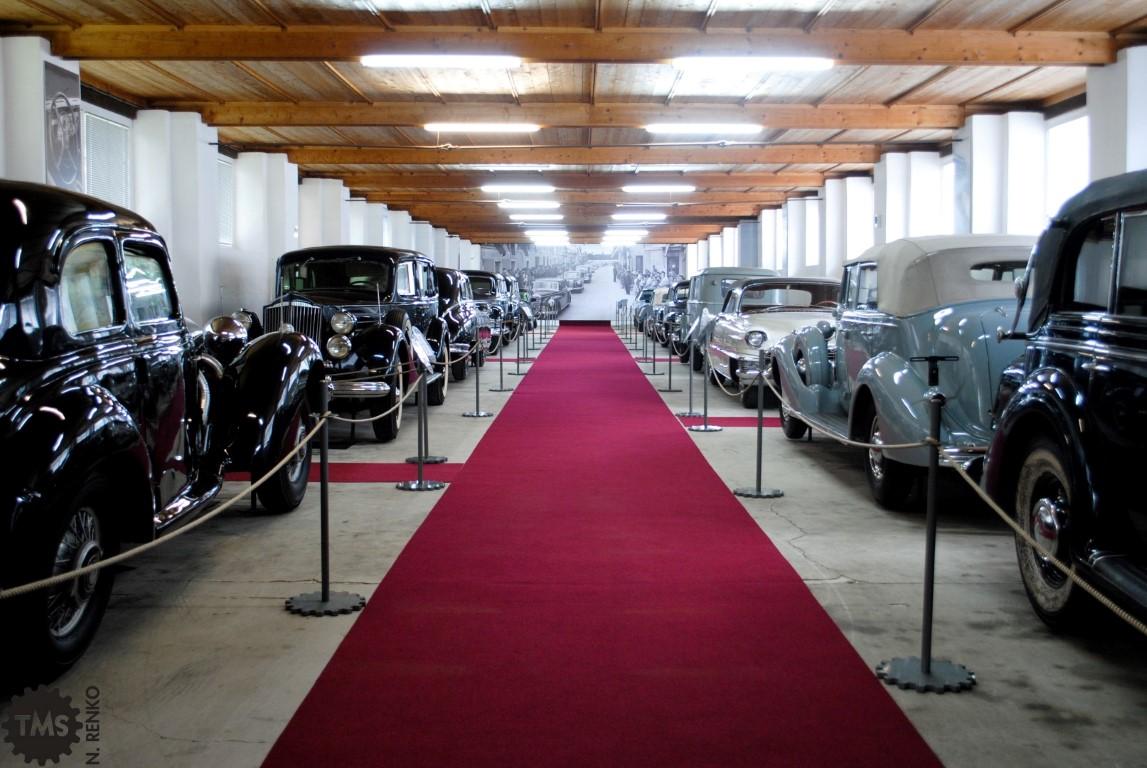 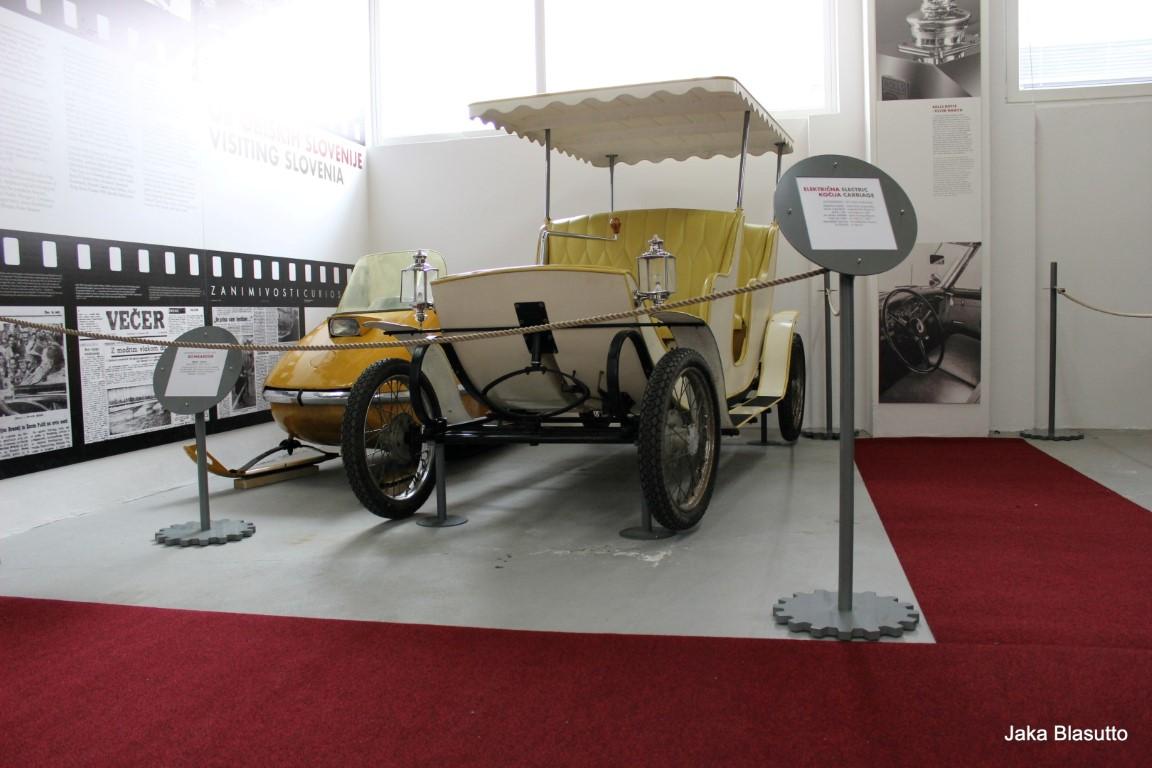 The Motorcycle collection consists of machines that were commonly found in the Slovene territory from the beginning of 20th century onward. Motorcycles predating Second World War that need special mention encompass the following: Torpedo from the period before 1910, Wanderer from 1918, Douglas (1924), Henderson (1922), Harley Davidson (1927) and two racing motorbikes DKW 125ARE and FN 600. In the years following the Second World War, 50cc motorcycles and mopeds produced by two domestic manufacturers – Rog and Tomos – gained in popularity. The collection features only those Tomos models which were most popular in the country. All the other mopeds and motorcycles that were milestones in the company’s development are displayed in the room with the exhibition entitled “Motorcycles from Koper”.